Saint-Pierre : the remains of the district Le Figuier


These houses of district Le Figuier were initially occupied by the soldiers supplying the battery of Esnotz, which protected the city from possible naval attacks. Later, rich tradesmen installed there shops and warehouses. Saint-Pierre was in this time one of the richest commercial port of all the Caribbean Sea. 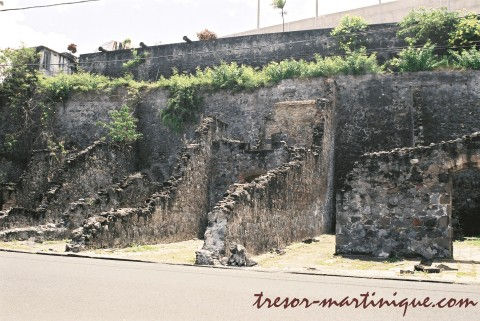